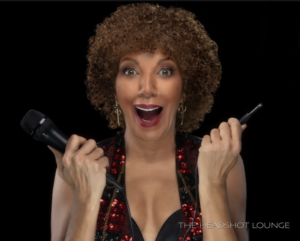 Director/Comedian Sunda Croonquist was born in Paterson, New Jersey to an African-American mother and Swedish father. Inspired by her father’s career as a musician and having a stage/pageant mom always having her involved in the arts, Sunda knew she wanted to be an entertainer at a very young age. “My father was always proud of writing his own “patter”, patter is when a musician talks to the crowd between songs,” she explains. “And I was just like okay, that’s it! That’s what I want to do. I want to talk to people on stage.”

Not only was she blessed with the gift of gab but she also turned her fair share of heads in beauty pageants. This former beauty queen was runner up in the Miss America Pageant’s preliminary representing the state of New Jersey. Years later she again represented New Jersey but this time as “New Jersey’s Funniest Female.

With a BA in Criminal Justice, Sunda also worked as a probation and parole review officer in Newark, NJ. She then got an offer from Detective Vincent Parco (Parco PI, Court TV) to work as a detective doing overt and covert surveillance which granted her time to still pursue her career where she took acting classes and eventually landed roles in local plays and films.

At a chance encounter in New York City, Sunda was joking around at a party when she met Jackie Mason who told her to seriously consider doing stand up comedy and with her husband’s encouragement, took a comedy class and had her first paid gig within weeks.

Her first performance was at a club called “Don’t Tell Mama”. “I was scared but loved the thrill of being in front of an audience talking about my life. And there is a lot to laugh at because when you’re a Swedish and Black Jew, growing up looking like a Puerto Rican and your mother gives you a Hindu name and sends you to an Irish Catholic School, you’re bound to be funny. But of course the funny doesn’t stop there… being married to an attorney with an overbearing Jewish mother in law and two precocious daughters makes this comedian different from all others. She’s the ultimate “Diverse Diversion”, she relates to being African-American. She relates to being a Jewish Princess, she has all these experiences that come together to make her the story of America.

Sunda has produced her own comedy shows including: “Femmes Fatales” one of the longest running female comedy showcases for NY’s Toyota Comedy Festival for eight years. She is also the Chairperson for the Annual “Laugh Off”, an event that brings awareness to Gilda’s Club in Northern New Jersey. This is a cancer support group that was formed by the late comedian Gilda Radner.

Sunda also cooks big Shabbos dinners every week. “I like to make Kosher Soul Food like collard greens and pastrami.”  Sunda has written a recipe book called Kosher Soul Food, available for purchase now. A self confessed shoe fanatic, Sunda is full of surprises and can’t wait to tell you about it.

Join us every Saturday & Sunday @ 5pm

Open Mic Stand Up via Zoom 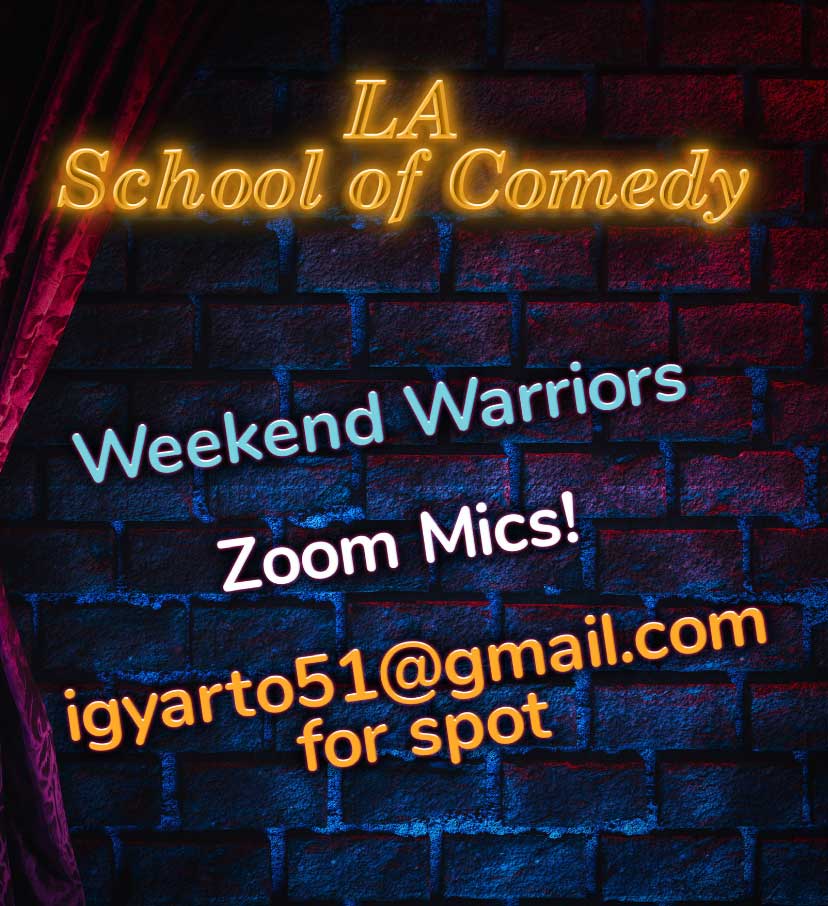